More than 2,600 compete in ninth annual Malibu Half Marathon & 5K 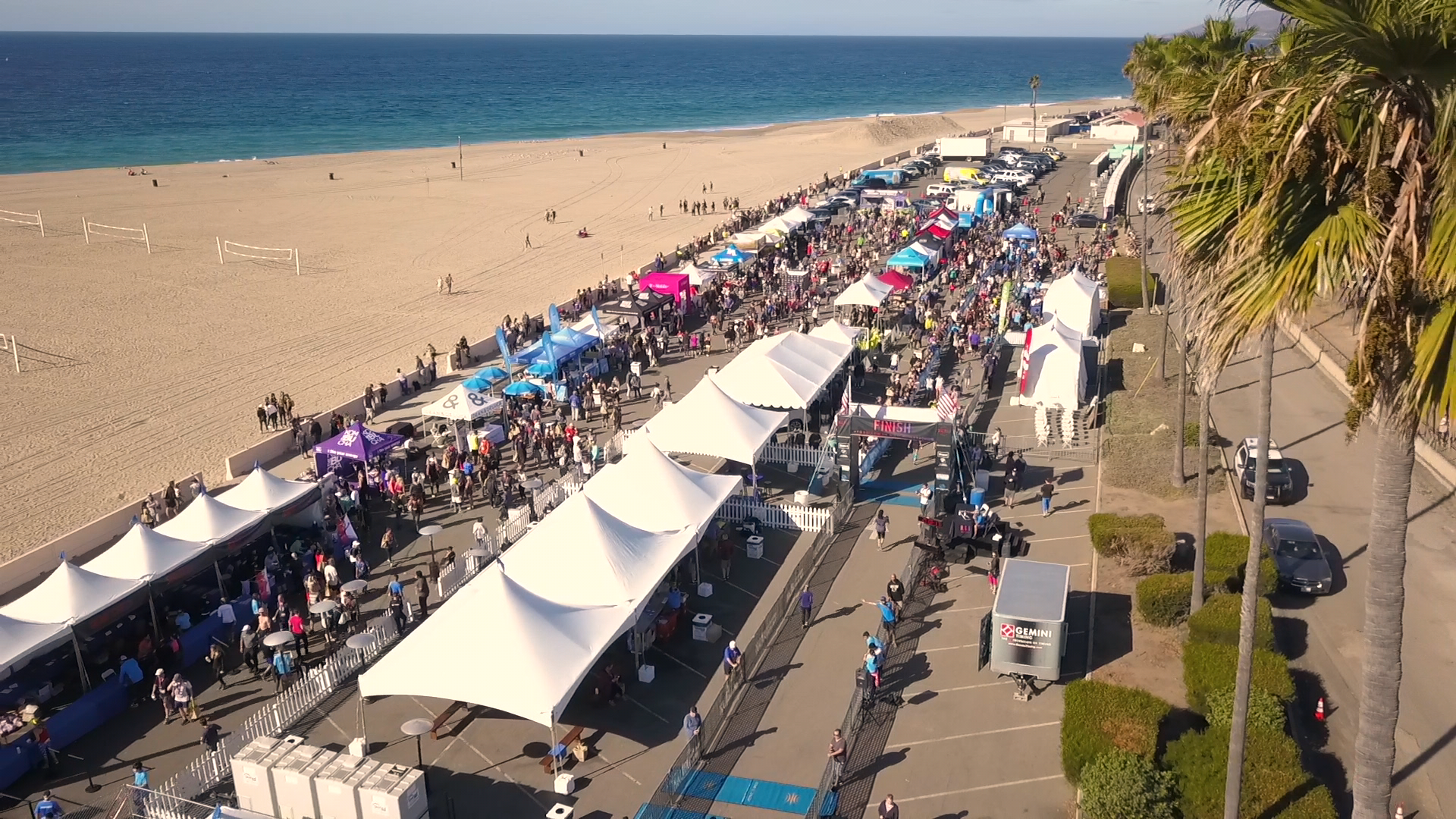 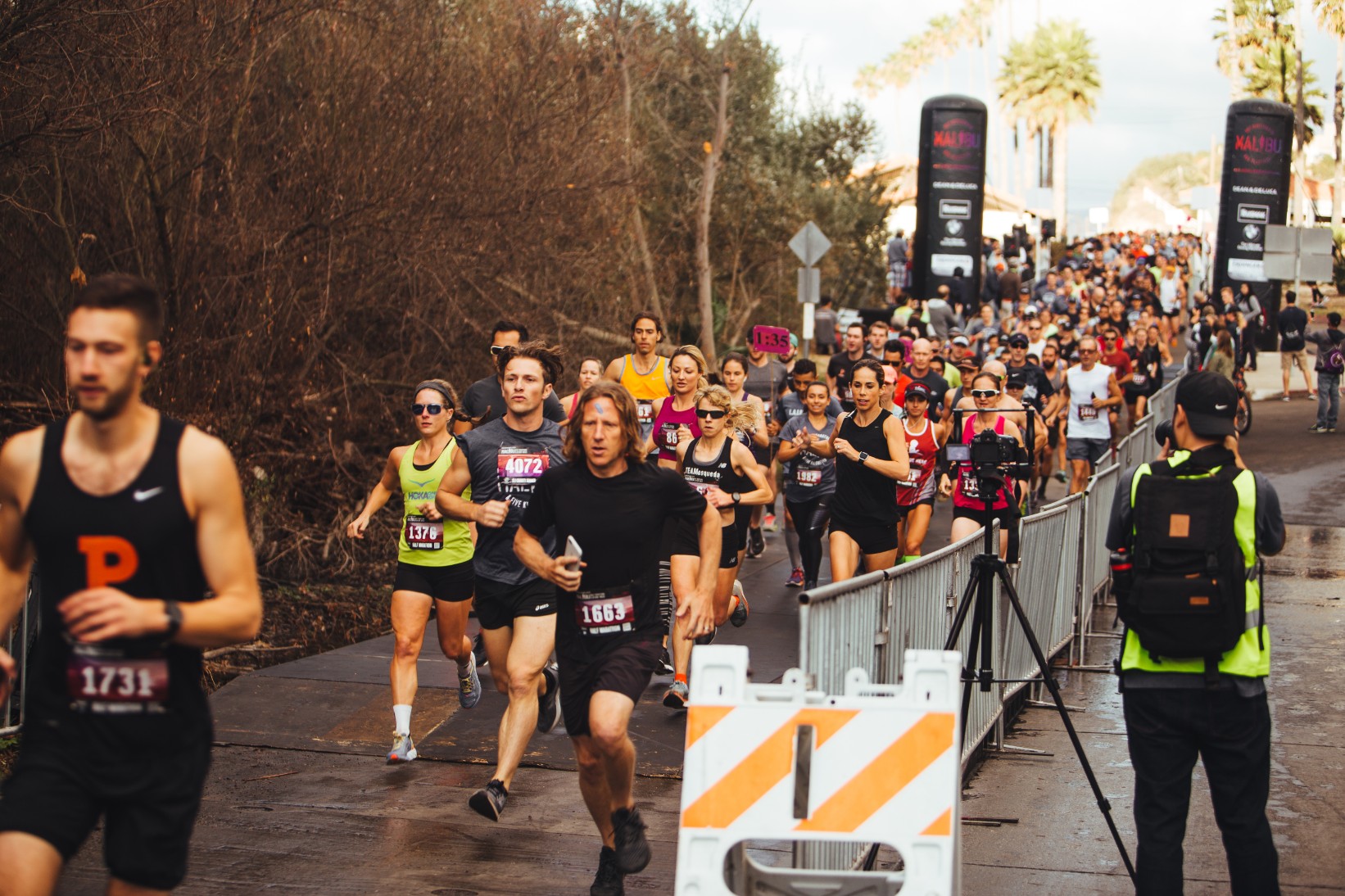 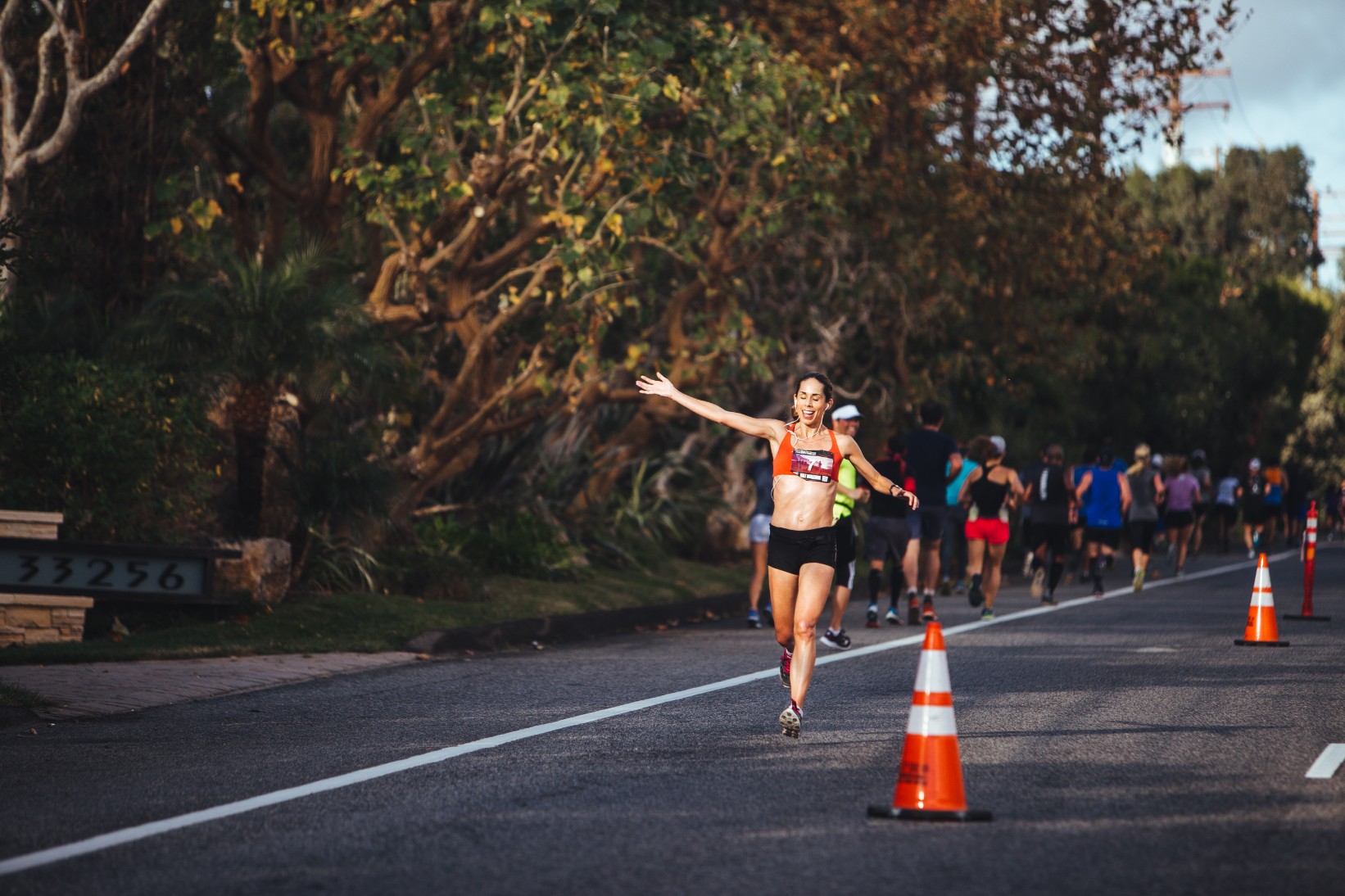 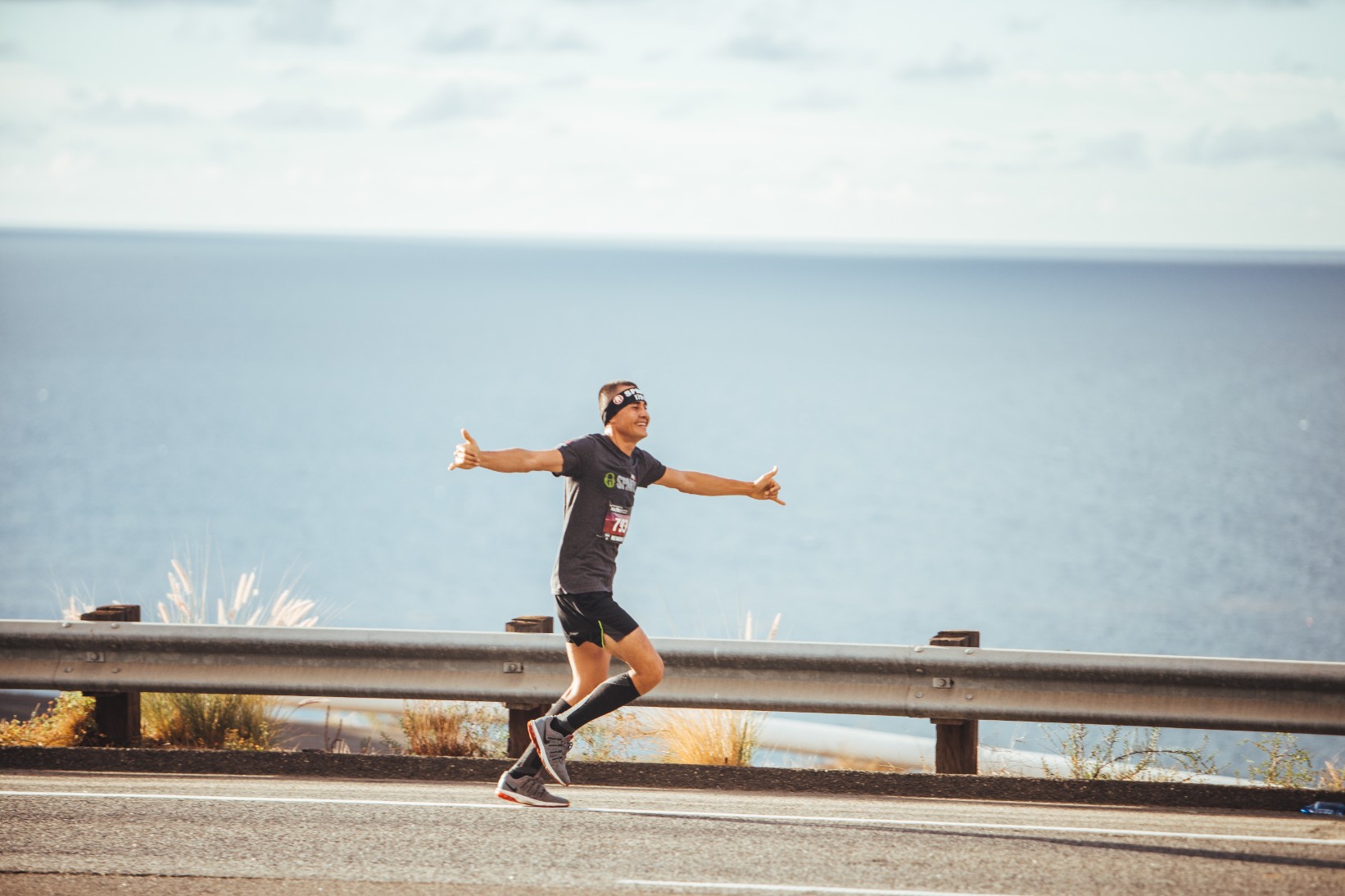 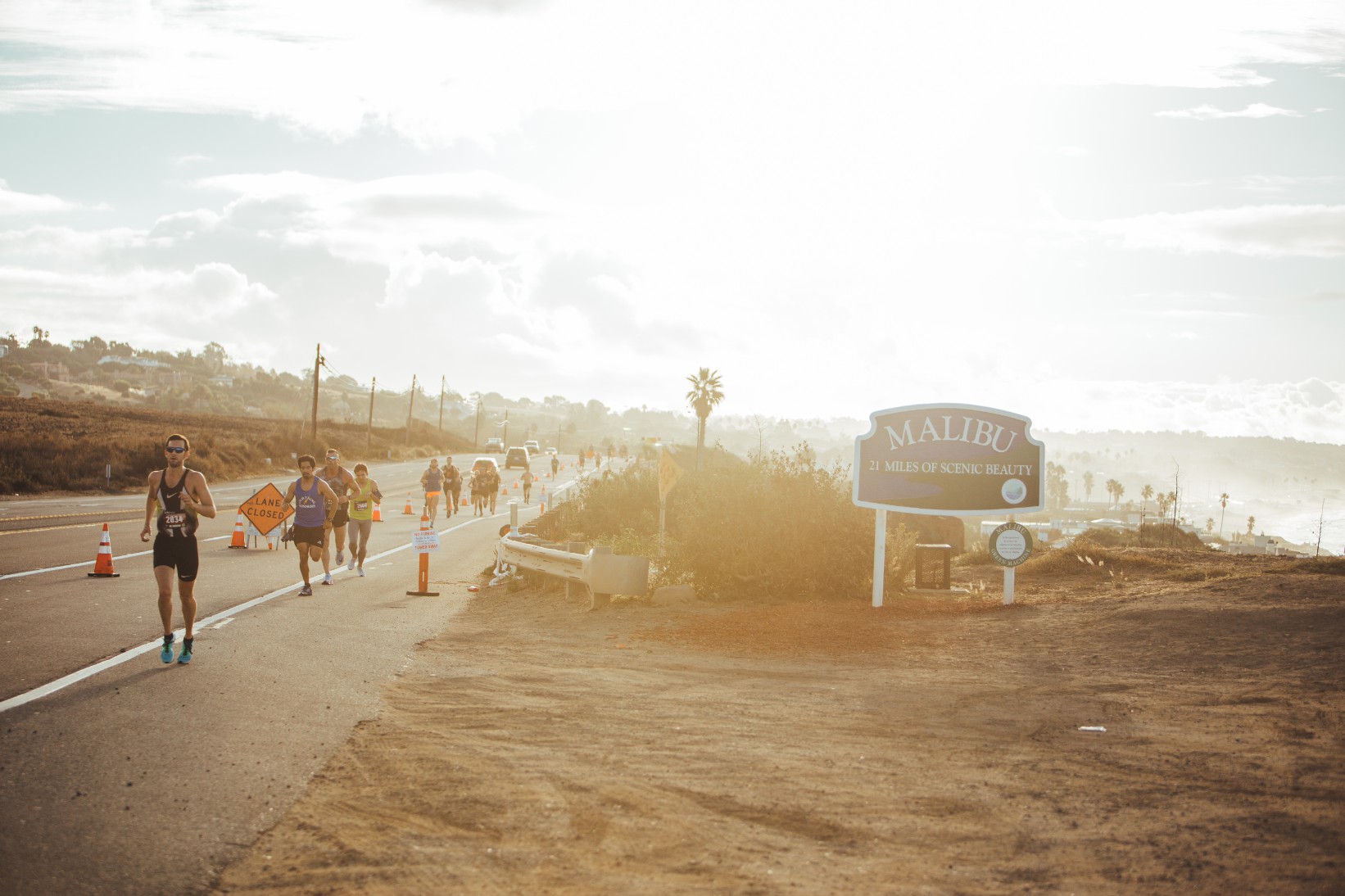 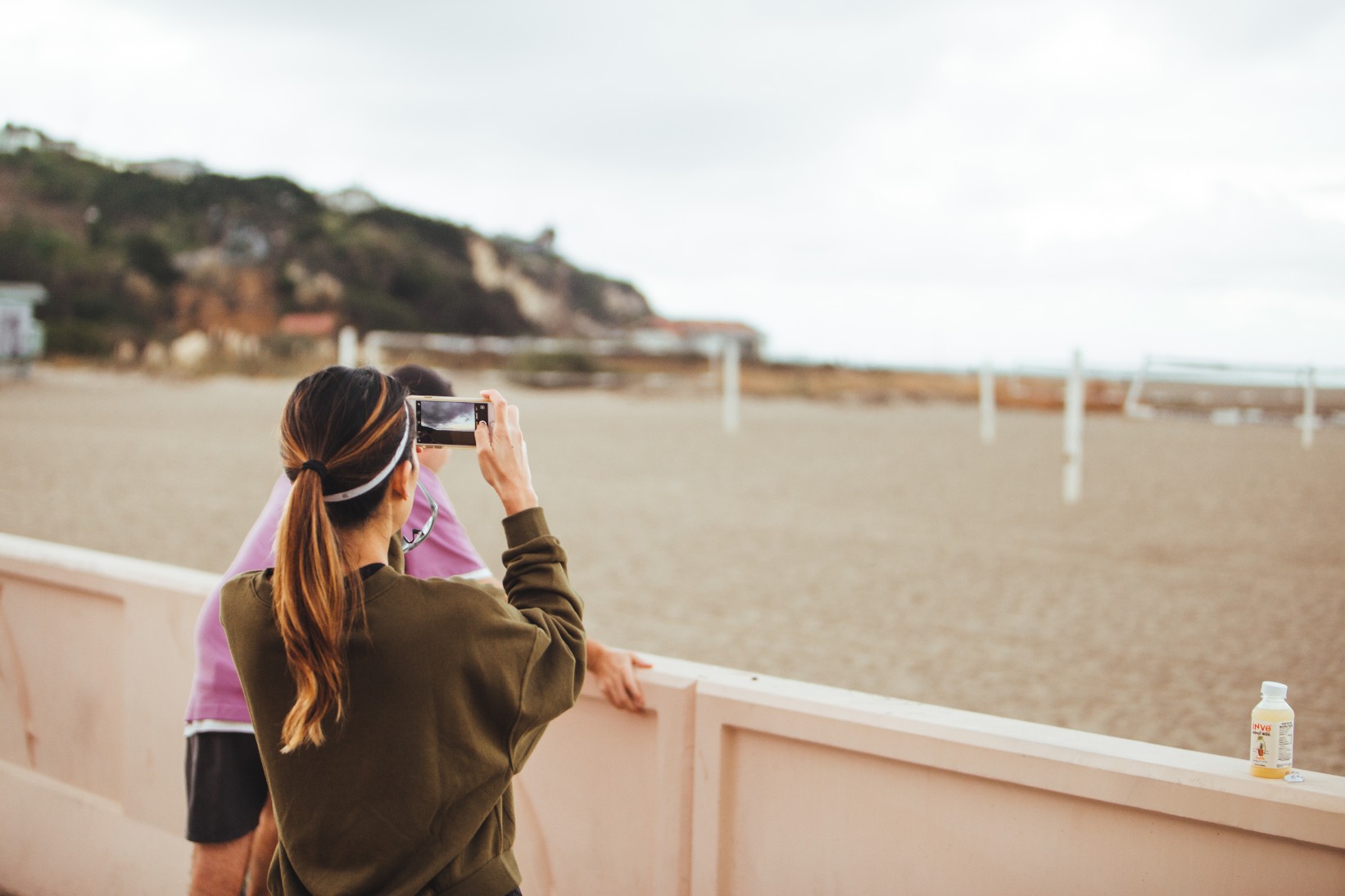 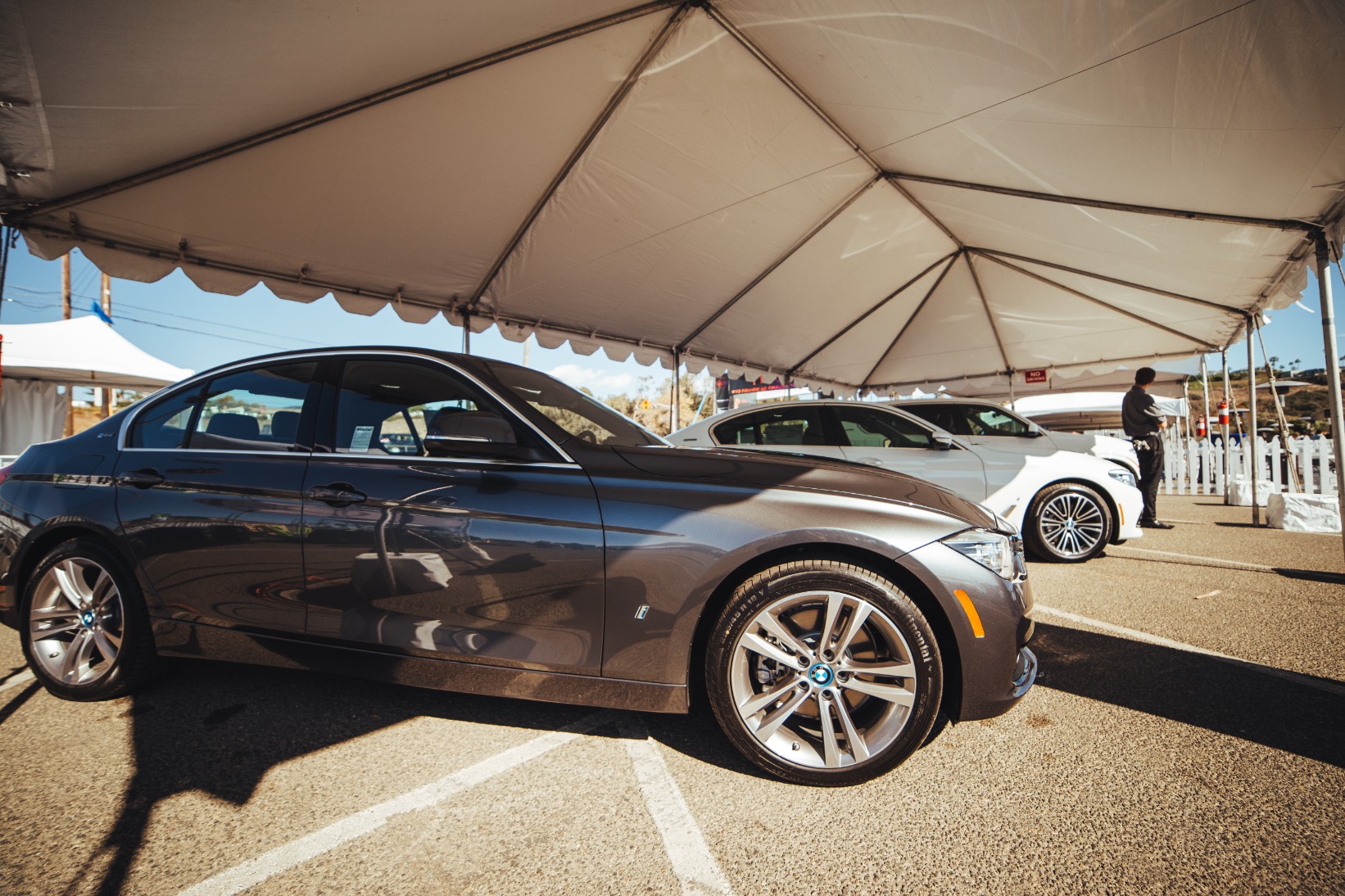 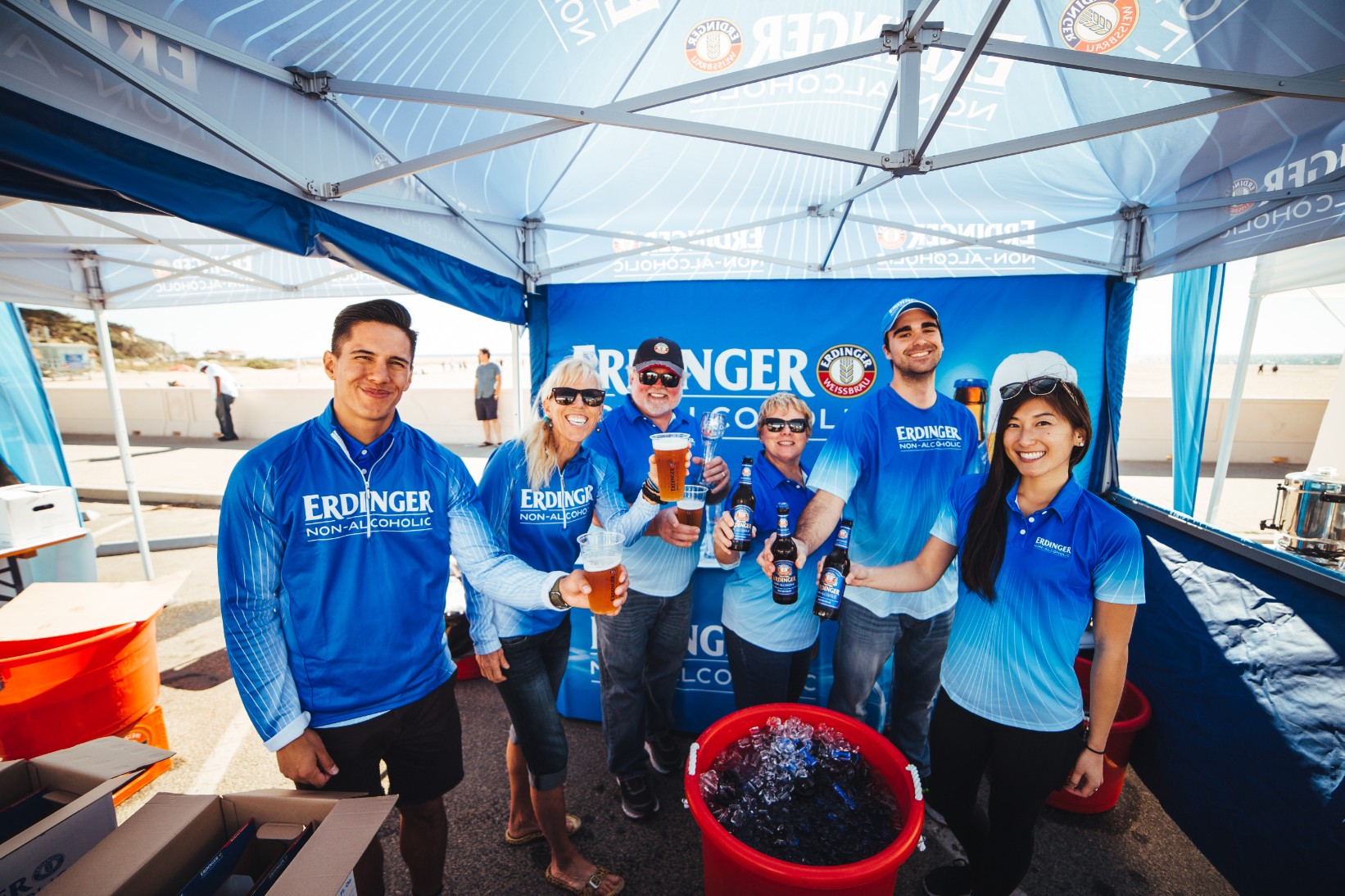 Shortly before 7 a.m. on Nov. 5, a large crowd gathered, stretched and waited anxiously at the starting line of the Malibu Half Marathon and 5K Walk/Run, hosted this year at Zuma Beach.

At the very front of the pack was 17-year-old Johan Sanchez. The cross country and track runner, who attends Ramona High School in Riverside, is preparing for the CIF State Cross Country Championships. This was his first time running the annual half marathon, and he was there for more than just the beautiful scenery.

“I’m trying to get Top 10,” said Sanchez with a large, youthful grin on his face and look of determination in his eyes.

Sanchez said he had a time goal was “sub 1:25,” meaning faster than one hour and 25 minutes.

A few minutes after 7 a.m., the starting horn sounded and the first wave of runners was off.

The Malibu Half Marathon & 5K Run/Walk, now in its ninth year, returned to Zuma after a few years of being held further up PCH just north of Point Mugu Beach. Thousands of people — 1,985 in the half marathon and 624 in the 5K, according to official race results — participated, making it one of the biggest turnouts to date, according to organizers.

“This event comes from a passion to create something the Malibu community can own,” said race director Erica MacVittie, adding the Malibu City Council, LA County and others provided an incredible amount of “support and trust” to bring the event back to Zuma.

The 13.1-mile course started at Zuma, proceeded on Westward Beach Road, turned left on PCH, passed Zuma and made a turnaround just north of San Nicolas Canyon. The 5K followed the same course but turned around at Trancas Road.

Heather Wildman, 49, Candace Kelly, 48, Marieka Kline, 43, and Kristin Swindal, 50, are a group of local moms who ran the half marathon as part of the Malibu Fountain of Youth Fitness team.

“The friendship and bonds are what get us up on Sunday mornings to run together,” Candace Kelly said.

The women said they’re also running to be a source of inspiration for their kids.

Farhana Ali, 30, was the very first person to arrive at the starting line at 6:30 a.m. Ali lives in Loma Linda and works in the medical field. She does a variety of coastal races throughout the year with friends and colleagues.

Ali didn’t say she had a specific time goal in mind. But she was definitely excited to take in the Malibu scenery, get a good workout and clear her mind.

“I was told this is one of the most beautiful races in California,” Ali said. “I’m looking forward to the views. Working in the medical field, running is also a good way to work off all the stress.”

After multiple waves of participants hit the course, the event shifted focus to the race finish.

Staff and volunteers got in place to welcome, announce and photograph runners as they returned, and people lined PCH to cheer runners on with shouts of encouragement, handmade signs and a steady click of cowbells.

“It was a great run,” said Bister, who runs marathons, trails and track as a hobby. “The course was fast, with the wind in your face as you were going out and wind on your back as you are returning.”

Suneal Kolluri, of Culver City, took first overall and first in the 30-34 male group with time of 21:05, according to official results.

After most of the 5K participants finished, excitement built for the half marathon finish.

Kenneth Rideout from Pacific Palisades, who competed in the 45-49 male category, took first place overall this year with a time of one hour, 17 minutes and 21 seconds.

Liz Blackwell (listed as Elizabeth Camy in official race results), 34 and from Simi Valley, was the first woman to cross the half marathon finish line. She placed first in her division and fourth overall, with a time of 1:20:00.

While a bit winded after the race, she said she enjoyed the experience.

“The race was beautiful; you can’t beat this,” said Blackwell, who is in the process of training for a women’s championship running event. “The course was hilly and there was a headwind, but it was so beautiful. I couldn’t help but be thankful to be here.”

But what about the tenacious 17-year old Johan Sanchez?

5 Tips to Recover From your race